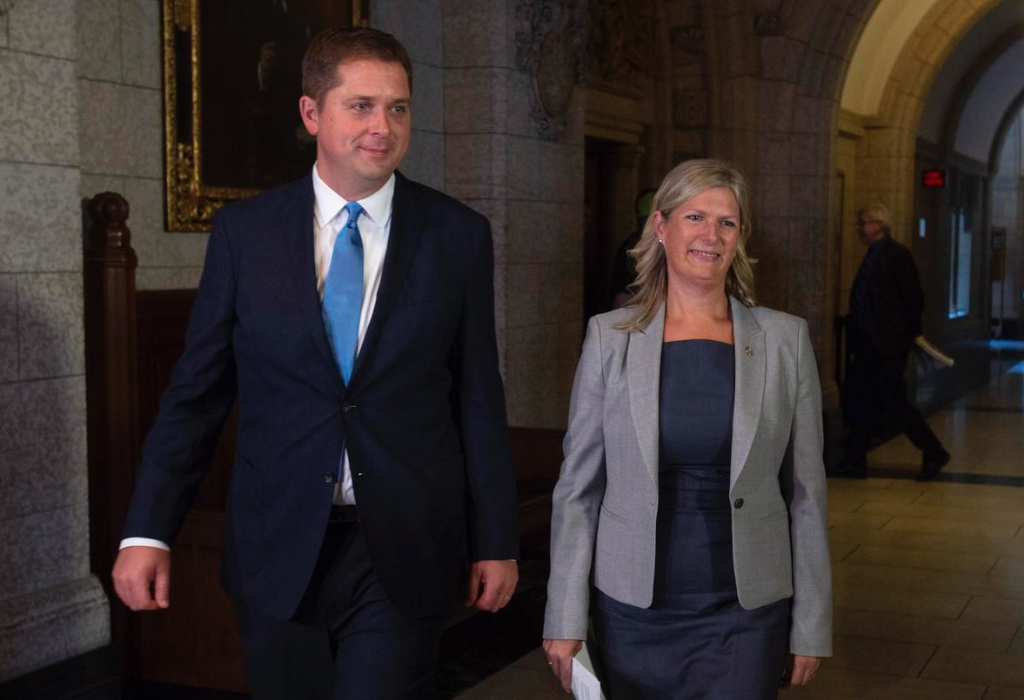 My latest in Loonie Politics, which you can pick up a discounted subscription to using the promo code Lawton.

While I understand the optical victory in Alleslev’s crossing, I haven’t seen anyone ask the most important question: is the newest Conservative MP actually a conservative?

On paper, Alleslev looks as though she belonged in the Conservative party from the start.  She graduated from the Royal Military College, served as an Air Force captain, and worked for the Department of National Defense and in the private aerospace sector.

She’s no doubt qualified to take on her new role as global security critic in Scheer’s shadow cabinet.

Whether she was ever a true believer in the Liberal cause we’ll never know, but she ran for that party in 2015 for a reason.  Her confidence in that party obviously changed, but I’d urge her to speak to whether her fundamental beliefs did as well.

In her departing speech as a Liberal MP, Alleslev said Canada needs “strong federal leadership to rebuild our nation’s foundations, tax reform, employment reform, a comprehensive foreign policy and a modernized military to reassure our allies and defend Canada’s interests at home and abroad.”

I agree with her that Trudeau isn’t delivering that.  But I still wonder whether she objects to the policies Trudeau is championing, or merely to his incompetence in doing so.