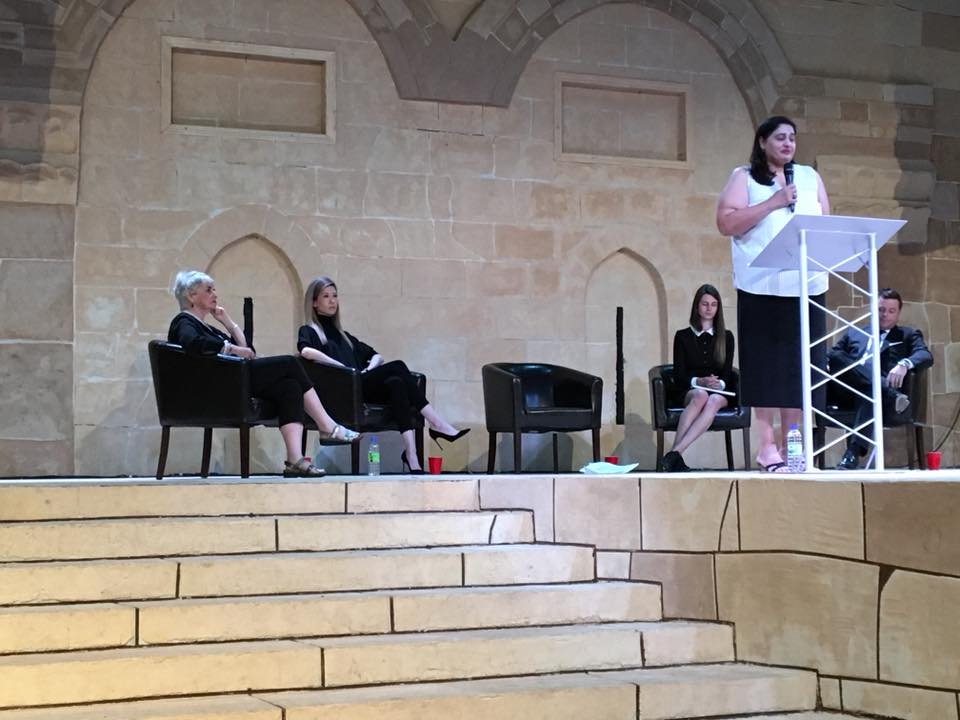 Earlier this summer, the Rights and Freedoms Institute hosted a great forum on compelled speech, sparked by the first anniversary of the passage of Bill C-16, better known as the bill extending legal protections to varying gender identities, and, critics point out, their pronouns.

I wrote about the forum and the broader themes of compelled speech in my column this month for The Interim. You can read the full column here, though an excerpt is below.

This summer marks one year since the implementation of Bill C-16, the legislation that catapulted Professor Jordan Peterson to fame and galvanized a much-needed discussion about freedom of expression in Canada.

Though we have yet to see the first public prosecution under the bill, its free speech implications are still very much alive.

The bill updated the Criminal Code and the Canadian Human Rights Act to add “gender identity or expression” as protected areas when it comes to hate crimes and purported human rights violations falling under federal jurisdiction.

These protections already existed in Ontario’s Human Rights code, which served as the basis for the federal legislation. The Ontario Human Rights Commission is clear that “refusing to refer to a person by their self-identified name and proper personal pronoun” is discrimination.

It was rather suspect that federal lawmakers were so vague about what they hoped to accomplish with C-16 when introducing and passing it. The Human Rights Code already protected against discrimination based on race, sexual orientation and religion, among other identifiers. But these areas are far less subjective and, dare I say, fluid, than gender is.

Take a look at your Facebook account if you want an illustration of how absurd this can get. Facebook offers 71 options for gender, ranging from agender to transfeminine and beyond. Even the most well-meaning progressive will fall short trying to keep track of them all, let alone remembering which pronouns are which.

It isn’t just about him and her. Made-up words like zim and xir, which were once confined to university campuses, now have the protection of the law.