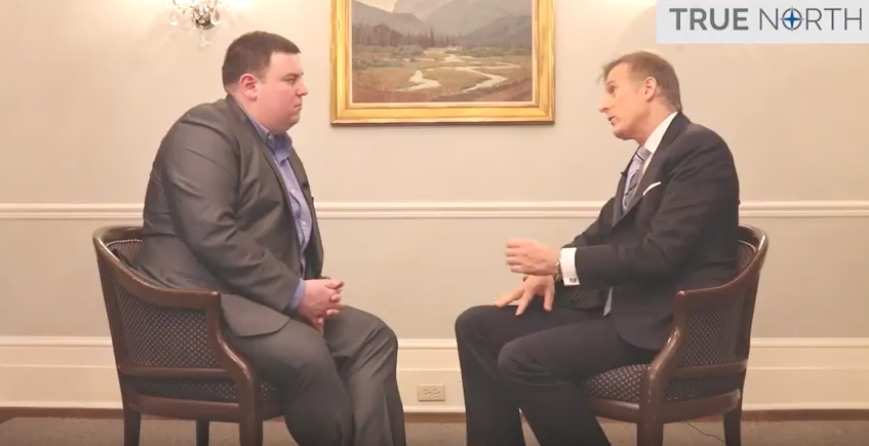 One Reply to “In conversation with Maxime Bernier”