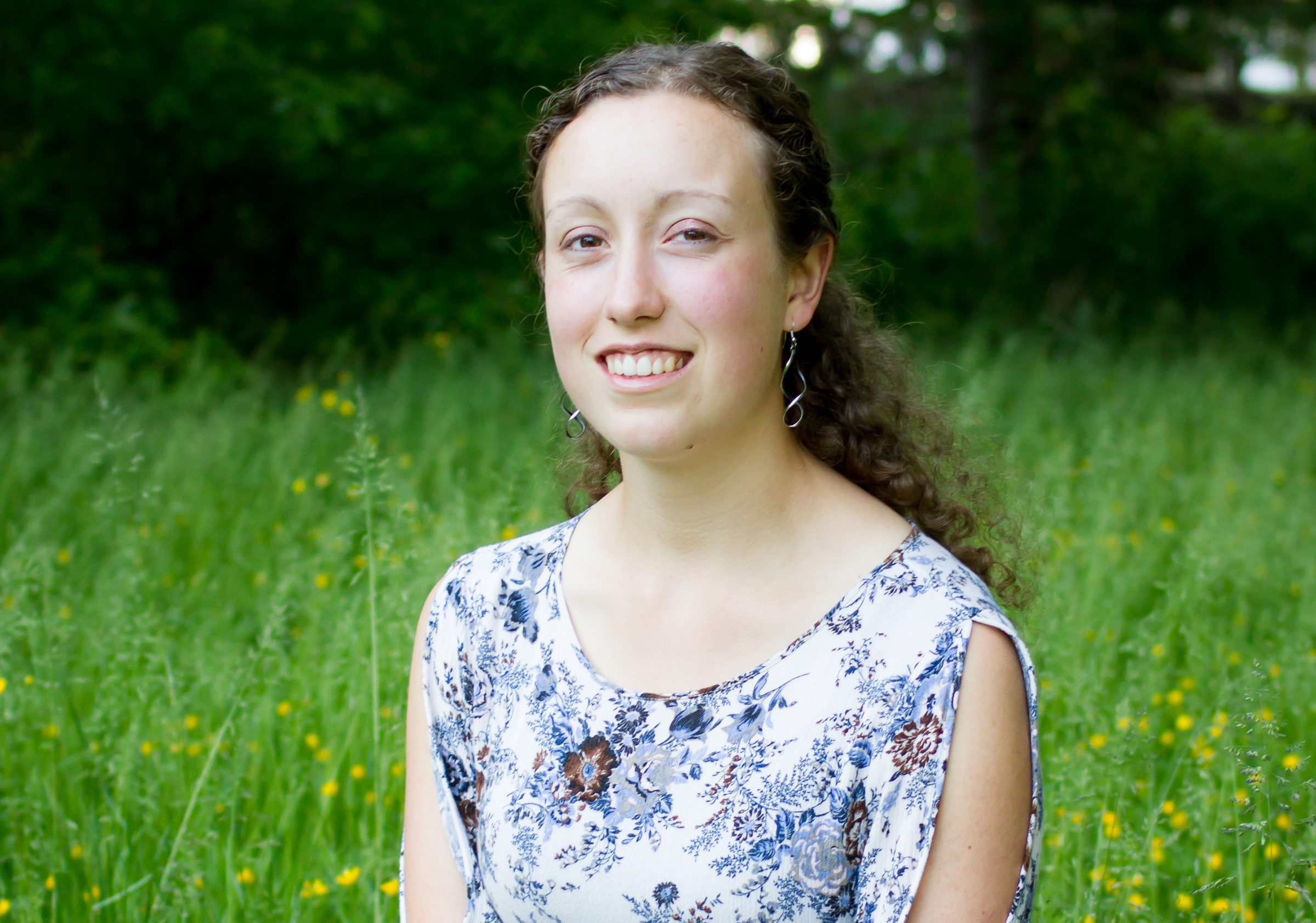 Discussing abortion is “hateful” and threatens classroom “safety,” according to comments contained in leaked audio of a meeting between a former University of the Fraser Valley graduate student and two of her professors.

Valerie Flokstra, a recent graduate of UFV’s teacher education program, was summoned into a meeting with a professor and her department’s head in December after citing a medical statistic related to abortion during a classroom discussion.

Students were told premature births were contributing to increased autism diagnoses. Flokstra questioned whether high abortion rates in Canada could be playing a role, citing studies showing a link between abortion and later premature births.

Asking that made the classroom an unsafe space, the 22-year old was told.

Flokstra covertly recorded the hour-long meeting with Prof. Nancy Norman, in whose class the incident took place, and Prof. Vandy Britton, the head of the teacher education department. Fearing academic reprisal, she waited until after graduation to share the audio. She now works as a teacher at a British Columbia private school.

Though Flokstra is pro-life, she said her question stemmed from a place of academic inquiry, rather than promotion of an agenda, acknowledging she learns through questioning and challenging her own assumptions and those of others.

The professors never disputed the facts Flokstra cited, instead taking issue with how they are uncomfortable or triggering for students to hear.

When Flokstra said in the recording she was embracing “critical thinking,” Britton said that’s not a priority for the program, which, according to its website “focuses on social justice and inclusion.”

“It’s not critical thinking. It’s critical mindedness, which is different,” she said. “Okay, so, critical mindedness is about being open to other people’s ideas too, and hearing what they say and not always filtering it through your lens.”

Flokstra told me she has never raised abortion in the class before; her professors gave no indication in the recording that this incident was part of a pattern.

Even so, the professors first accused her of “derailing” the classroom discussion, before shifting their objection to the impact her observation may have had on students’ “feelings.”

Flokstra questioned whether the classroom is about “feeling safe at all times, or if it’s about learning.”

“I’m just going to speak hypothetically,” Britton responded. “If I’d had an abortion for whatever reason, and then someone said to me, ‘You’re going to give birth to a kid with autism because of that,’ how would that make me feel, and how would that possibly help me with my learning?”

Flokstra said it’s only through free speech and open inquiry that students are able to learn.

“It has nothing to do with freedom of speech and sharing ideas,” Britton said. “It’s skill level. That you create an environment in a classroom, where— no matter what age of people that considers the needs of people. If I came in and didn’t let you say what you believe, I’m shutting you down.”

However, moments earlier Britton said instead of participating in class discussions, Flokstra should just write down her thoughts for herself.

“Because that’s a great way for you to learn,” Britton told her.

The conversation got emotional when Flokstra brought up an incident she had two months earlier with another professor, Awneet Sivia, of which Britton was aware.

In October, 2017, Flokstra was called into a meeting with Sivia after expressing discomfort with an in-class role-playing assignment that featured a scenario with a same-sex couple.

Flokstra cried as she recounted being told by Sivia to “put my Christian identity aside and put my teacher identity on top of that.”

Though this specific allegation cannot be independently verified, Flokstra did provide an email exchange with Sivia referencing the incident. In the emails, Flokstra says she will participate in all scenarios moving forward, understanding their value to her learning, even when she’s uncomfortable.

She also asked Sivia to put her concerns in writing to better help her understand the professor’s expectations.

Sivia refused, saying no written notes were necessary because she was, at that point, satisfied that Flokstra is working “towards being a socially just, inclusive teacher and modeling the (social justice) program value.”

Britton said she would take issue with abortion being raised from either a pro-life or pro-choice perspective, but at one point initiates a debate about abortion with Flokstra, before catching herself and getting back on topic.

At a particularly tense moment in the meeting, Britton likens discussing abortion to allowing a hate group on campus.

“It’s not freedom of speech per se,” she said. “We still consider people’s feelings and we don’t just say whatever. Otherwise— That’s why we don’t have the KKK having a club on campus. That’s not freedom of speech. That’s hate, right? So we don’t put forward ideas that are intentionally or not, that are hateful. And I think sometimes abortion is one of those contentious issues that can make someone feel that they feel threatened on both sides.”

Sivia and Britton did not directly respond to my inquiries, but University of the Fraser Valley communications director Dave Pinton provided a statement.

“The UFV Teacher Education Department, the Teacher Education Program, and UFV are deeply committed to respecting freedom of religion, the right to free speech, and to upholding an overall policy of inclusion,” he said in an email. “It would be a breach of confidentiality to comment on any situation involving a particular student. To comment on specifics would constitute a breach of privacy under BC’s Freedom of Information and Protection of Privacy Act.”

Much like with Shepherd, Flokstra’s professors attempt to couch offensive recommendations with an “I’m on your side” attitude, using social justice as a trump card over academic inquiry. Just as Shepherd’s professors compared Jordan Peterson to Adolf Hitler, Flokstra was told discussing abortion is like a UFV KKK club.

It’s this attitude, particularly in the teacher education program, that Flokstra said she wanted to challenge by releasing the audio.

When freedom of speech is hindered, so too is learning.

Andrew Lawton is a fellow at the True North Initiative.