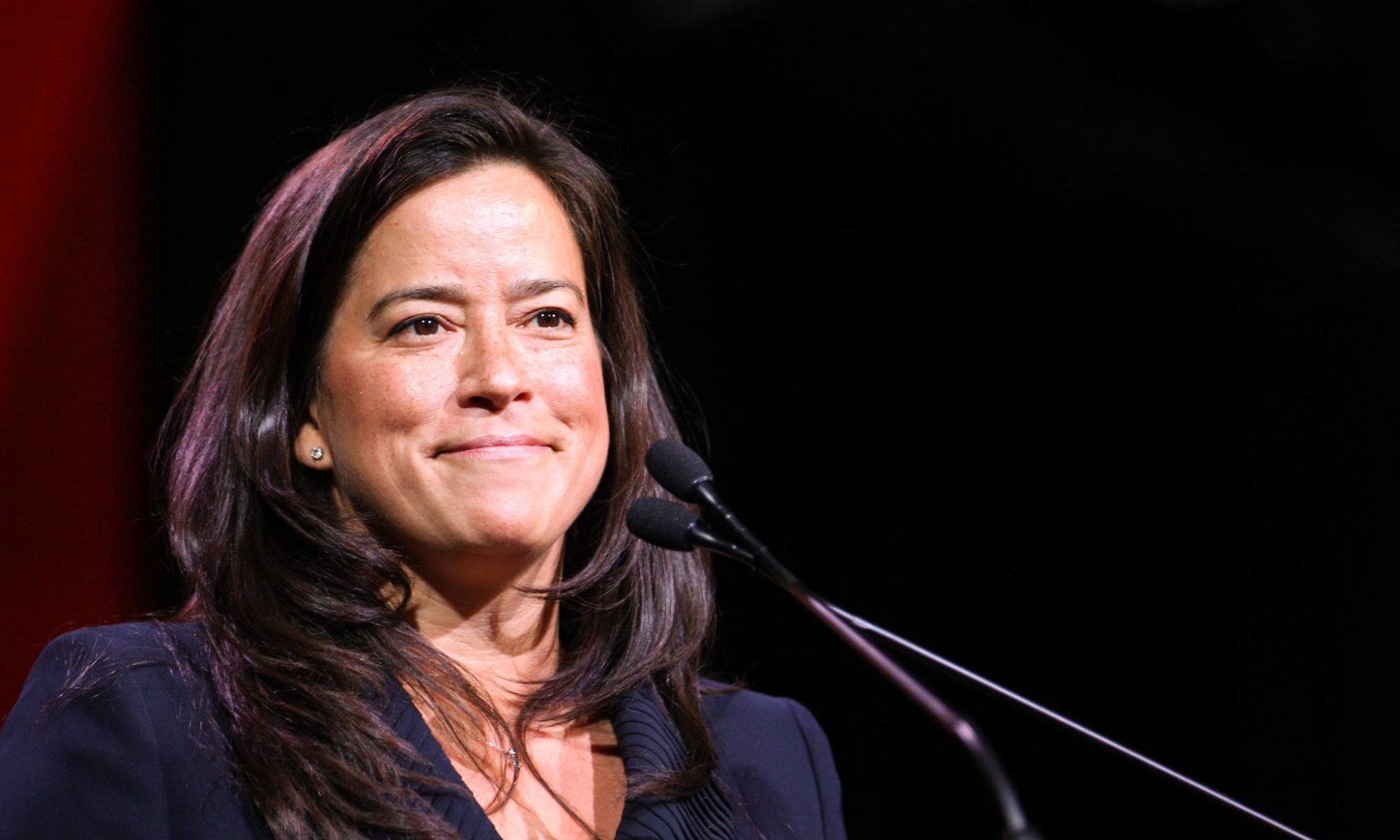 A bombshell Globe and Mail report accuses key players in the Prime Minister’s Office of attempting to interfere in the prosecution of Montréal-based engineering firm SNC-Lavalin.

The report alleges the PMO tried to pressure former attorney general Jody Wilson-Raybould to force the public prosecutor to settle, which is what SNC-Lavalin wants. When she refused, she was demoted to a less significant cabinet role.

The Prime Minister’s Office denies the allegations, and Wilson-Raybould is refusing to comment.

The ongoing case involves millions of dollars in alleged bribes to Libyan officials—including $160 million to Saadi Gaddafi. This is just one of several instances where SNC-Lavalin or its executives have faced prosecution for corruption, typically revolving around bribes.

Another key executive illegally funnelled a six-figure sum to the federal Liberals.

Last May, former SNC-Lavalin vice-president Normand Morin was charged with engineering a scheme to illegally donate more than $100,000 to the Liberal Party of Canada, as well as Liberal riding associations and leadership candidates.

These donations took place over a period of seven years, during which $8,000 was given to Conservatives through the same scheme.

Employees would donate in their names, but the company would cover the donation through reimbursements for “false refunds for personal expenses or payment of fictitious bonuses.” Corporate contributions have been illegal in Canada since 2006.

Despite the scale and significance of the scam, Morin was required to pay only $2,000 as punishment after pleading guilty in November. The media didn’t report on his plea until last month.

SNC-Lavalin admitted there were other executives involved, though they were never publicly identified and Morin was the only one charged.

Though this didn’t stop SNC-Lavalin from having high-level access to Justin Trudeau’s office.

Since 2017, the company’s representatives have met with senior officials in the Prime Minister’s Office—including Trudeau’s principal secretary, Gerald Butts—on 14 occasions, purportedly to lobby for “justice,” which seems to be an odd topic for an engineering firm.

For optics alone, the PMO shouldn’t have been taking meetings with representatives of a company facing ongoing criminal prosecution.

I’m inclined to side with NDP member of parliament Charlie Angus in saying SNC-Lavalin shouldn’t even have access to federal contracts, given its track record of corruption.

If the Globe report is true, thank goodness Wilson-Raybould had the moral grounding to say no, despite it coming at a personal cost.

It’s clear the ties between the Liberals and SNC-Lavalin run deep.