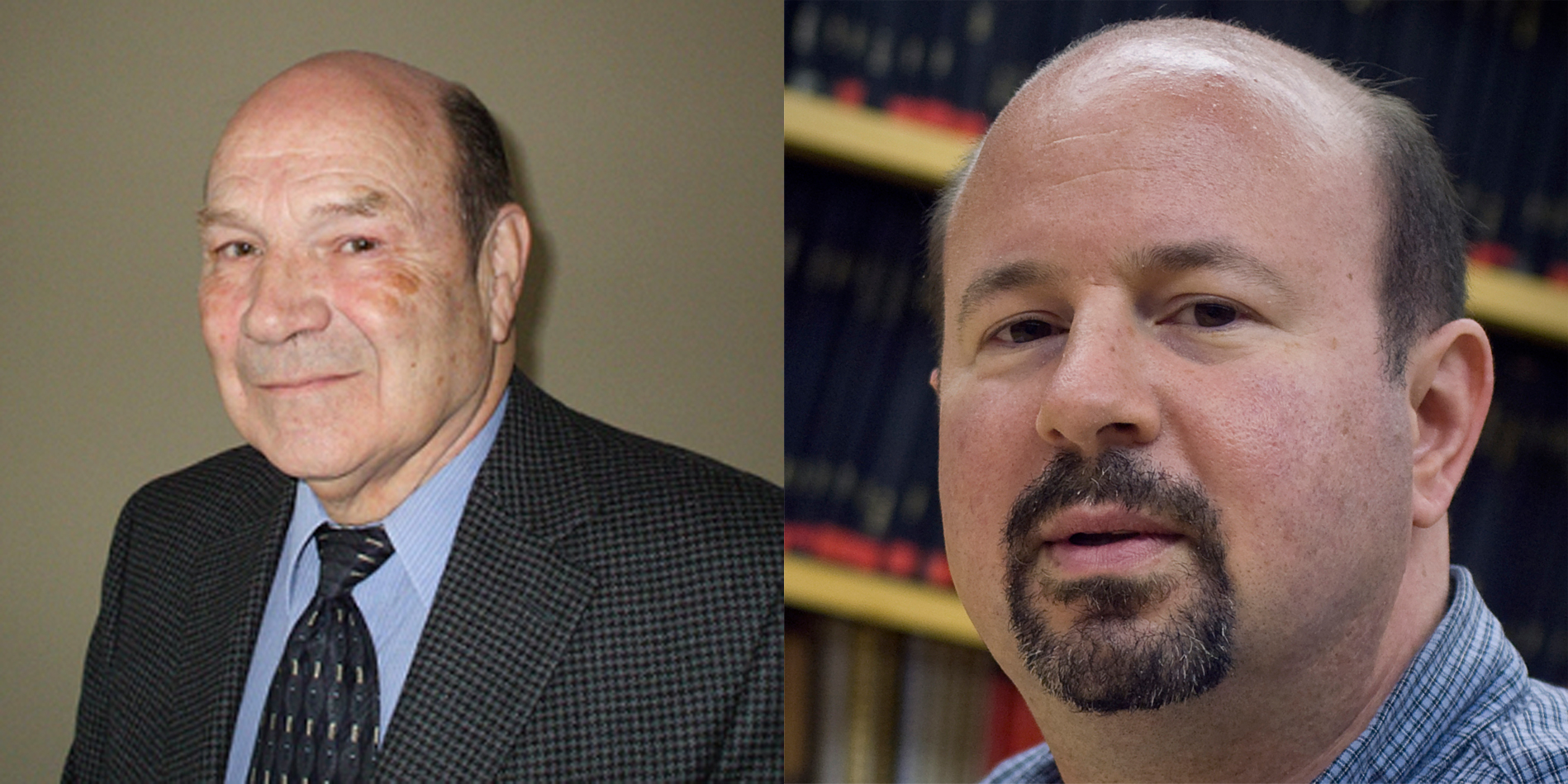 A mere eight-and-a-half years after Penn State climatologist Michael Mann filed a lawsuit against Canadian professor Tim Ball, the case has been tossed out for its “inexcusable” delays.

Justice Christopher Giaschi of the Supreme Court of British Columbia issued his decision in Vancouver on Aug. 22, in response to an application to dismiss by Ball.

Based on his reasons, included in full below, the dismissal was ultimately justified by glacial pace at which the proceedings moved, and what the judge characterized as an absence of action by Mann’s team.

The judge noted several periods of inaction between the commencement of the action in March, 2011 and the date of his decision.

While Mann submitted four binders worth of documentation to combat the motion to dismiss, the judge found there was “no evidence from the plaintiff (Mann) explaining the delay.”

Giaschi said the “inordinate delay” was not excusable, and that it prejudiced justice.

The evidence is that the defendant intended to call three witnesses at trial who would have provided evidence going to fair comment and malice. Those witnesses have now died. A fourth witness is no longer able to travel. Thus, in addition to finding that presumption of prejudice has not been rebutted, I also find that there has been actual prejudice to the defendant as a consequence of the delay.

Turning to the final factor, I have little hesitation in finding that, on balance, justice requires the action be dismissed. The parties are both in their eighties and Dr. Ball is in poor health. He has had this action hanging over his head like the sword of Damocles for eight years and he will need to wait until January 2021 before the matter proceeds to trial. That is a ten year delay from the original alleged defamatory statement. Other witnesses are also elderly or in poor health. The memories of all parties and witnesses will have faded by the time the matter goes to trial.

I find that, because of the delay, it will be difficult, if not impossible, for there to be a fair trial for the defendant.

The judge awarded Ball legal costs for the dismissal motion, and also the case itself.

Reasons for Dismissing Mann… by Andrew Lawton on Scribd