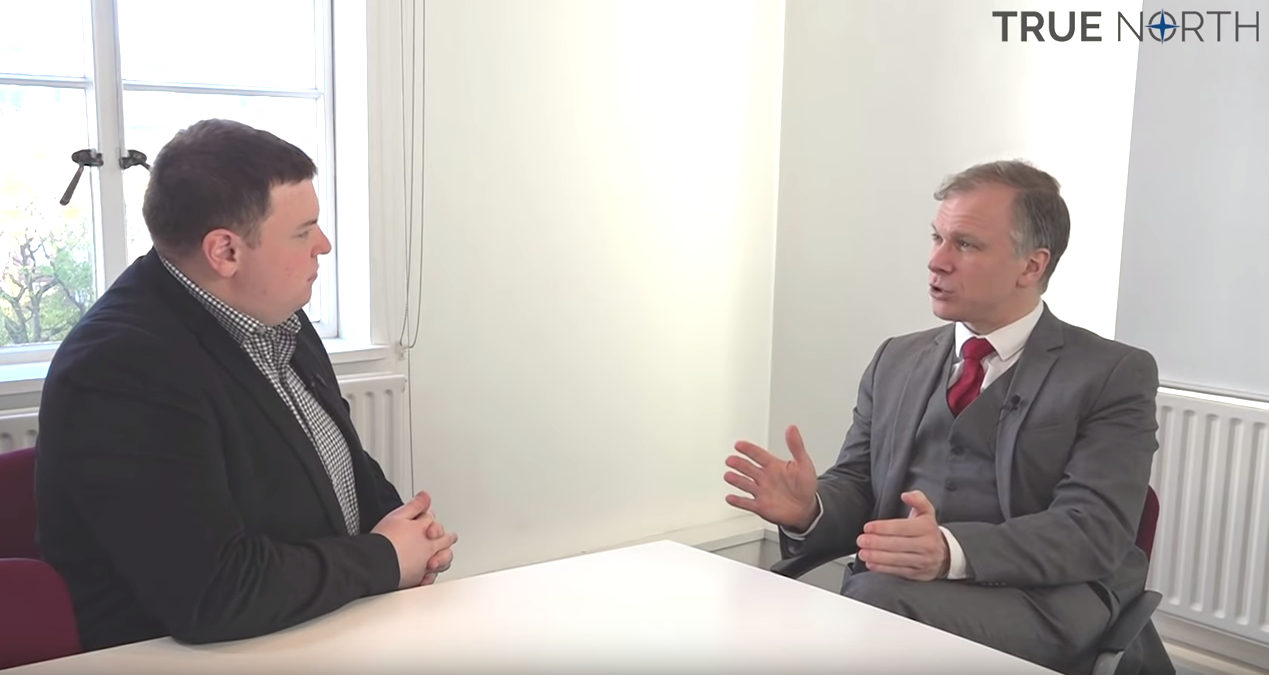 When I was in the United Kingdom last month, I was quite surprised to see how people were demonstrating daily against Brexit, despite its cemented fate.

Even so, dozens of chanters waving European Union flags took to the streets of London every day, urging the government to reconsider, or have another referendum (and keep going until they win, I suppose.)

Though it remains a certainty that the U.K. will leave the E.U., what the arrangement between the two countries will look like is still unclear. I’ve been among those advocating a hard Brexit, replaced if the parties wish with a trade deal.

Many of the Europhiles have been advocating for a role that would make it difficult to imagine that a departure from the E.U. even existed.

I sat down on behalf of the True North Initiative with Andrew Lilico to discuss all of these dynamics. Lilico is the executive director of Europe Economics, and also served as the lead economist on the official Leave campaign.