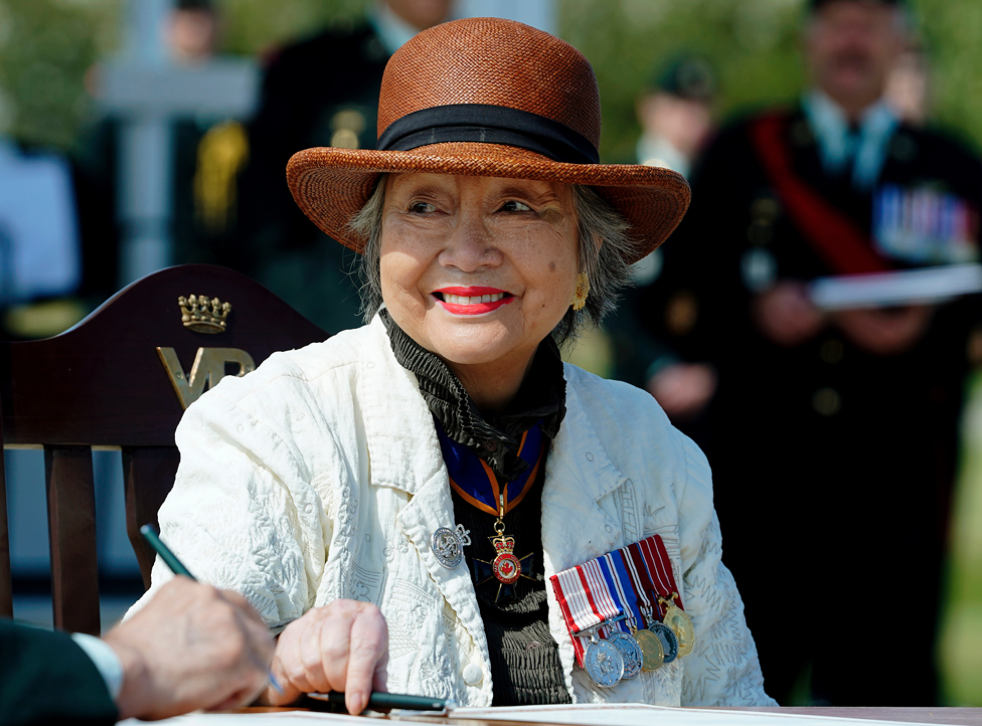 I had no idea Adrienne Clarkson was still working for the people of Canada. Now that I know how much it’s costing, I’d rather she just retire.

I tackle the scandal of mounting expenses for former vice-regal representatives in my latest Loonie Politics column, which you can read here if you’re a subscriber.

(If you’re not, consider signing up with promo code ‘Lawton’ for a discounted subscription.)

As always, here’s an excerpt of the column:

On behalf of Canadian taxpayers, let me say on the record that I don’t think any of us were aware former governor general Adrienne Clarkson was still working for us.

The woman once styled as Her Excellency now only excels at raiding the government purse, to the tune of over $1.1 million since she left office 13 years ago.

It’s a wonder she’s not the most visible woman in Canada.  The way she describes things, she’s been on a 19-year public service binge.

I’m not saying she isn’t doing anything.  Despite turning 80 in a few months it sounds like she keeps quite the calendar.  Even so, I wonder how this robust workload justifies up to $206,000 per year in government funding for administrative support above and beyond her government pension and private sector income.

More importantly, who’s asking her to do all this for us?  I’d be content to let her rake in the money from lucrative public speaking engagements and her work with the Institute for Canadian Citizenship.  Instead, I and all Canadians are subsidizing this private sector career by bankrolling the unspecified administrative services she receives.